Beginning a new phase toward preparation for the International Linear Collider ICFA statement on the ILC project

From Interactions.org, Feb. 24, 2020: In view of progress toward the realization of the International Linear Collider in Japan, the International Committee for Future Accelerators encourages the interested members of the high-energy physics community, laboratories and nations to support and participate in these preparations aimed at the successful establishment of the ILC. 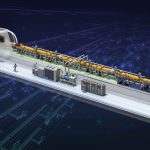 After its most recent meeting, the committee released a statement on the future collider and its importance to the future of particle physics. 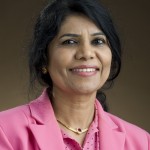 The directors of nine world particle physics laboratories have come to Fermilab to discuss future research projects and the evolution of the field into a model for science without international boundaries.