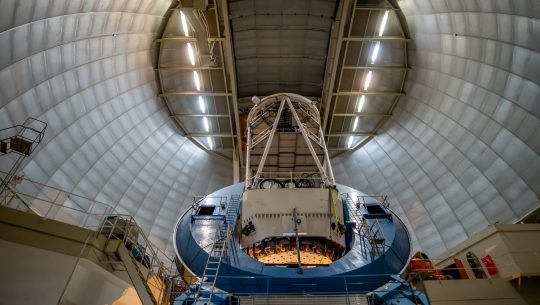 Scientists have begun operating the Dark Energy Spectroscopic Instrument, or DESI, to create a 3-D map of over 30 million galaxies and quasars that will help them understand the nature of dark energy. The new instrument is the most advanced of its kind, with 5,000 robotic positioners that will enable scientists to gather more than 20 times more data than previous surveys. Researchers at Fermilab helped develop the software that will direct these positioners to focus on galaxies several billion light-years away and are currently in the process of fine-tuning the programs used before the last round of testing later this year.

Fermilab is America’s particle physics and accelerator laboratory. Our vision is to solve the mysteries of matter, energy, space and time for the benefit of all. 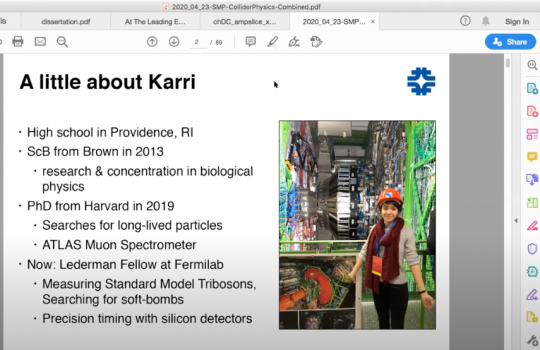 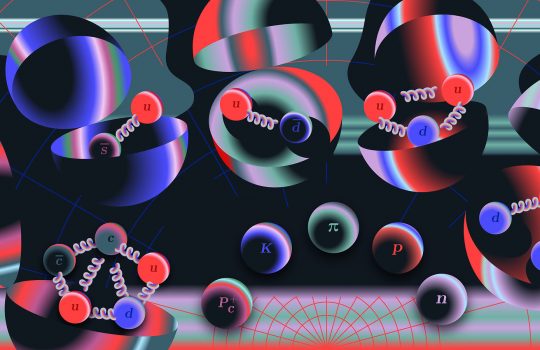 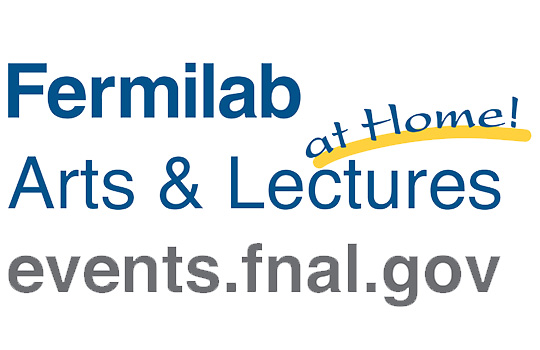 The Fermilab Arts and Lecture Series launches a new set of science talks so you can learn from the comfort of your home. 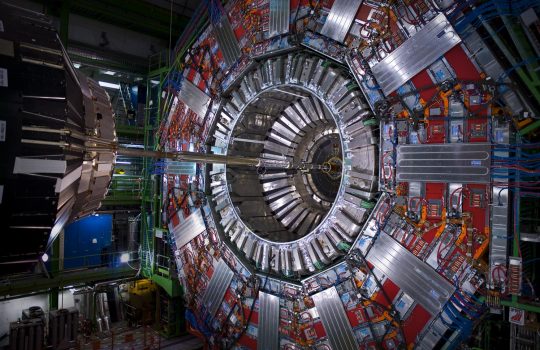 On June 19, scientists at the CMS experiment at CERN’s Large Hadron Collider published their 1,000th paper. The monumental achievement reflects an incomparable contribution to humanity’s understanding of the universe — and it’s just the beginning. 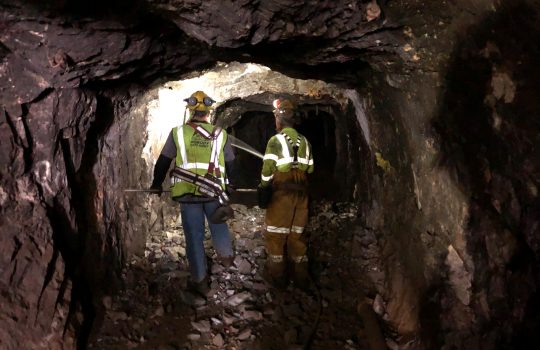 Fermilab in the news

The search for leptonic CP violation

From CERN Courier, July 7, 2020: Fermilab scientist Boris Kayser Texplains how neutrino physicists are now closing in on a crucial piece of evidence in a most convoluted detective story: the unknown origin of the matter–antimatter asymmetry observed in the universe.

From Department of Energy, July 6, 2020: DOE announces $132 million in funding for 64 university research awards on a range of topics in high-energy physics to advance knowledge of how the universe works at its most fundamental level. Projects include experimental work on neutrinos at Fermilab, the search for dark matter, studies of the nature of dark energy and the expansion of the universe with the Dark Energy Spectroscopic Instrument and and investigation of the Higgs boson from data collected at the Large Hadron Collider at CERN in Switzerland.