The Department of Energy’s Office of Science has selected two Fermilab scientists to receive the 2021 DOE Early Career Research Award, now in its 12th year. The prestigious award is designed to bolster the nation’s scientific workforce by providing support to exceptional researchers during the crucial early years, when many scientists do their most formative work.

This year, 83 scientists from across the nation — representing 11 DOE national laboratories and 41 U.S. universities in 32 states— have been selected to receive funding as part of DOE’s Early Career Research Program.

“Maintaining our nation’s braintrust of world-class scientists and researchers is one of DOE’s top priorities — and that means we need to give them the resources they need to succeed early on in their careers,” said Secretary of Energy Jennifer M. Granholm. “These awardees show exceptional potential to help us tackle America’s toughest challenges and secure our economic competitiveness for decades to come.”

Under the program, researchers based at DOE national laboratories will receive grants for $500,000 per year. The research grants are planned for five years and will cover salary and research expenses. 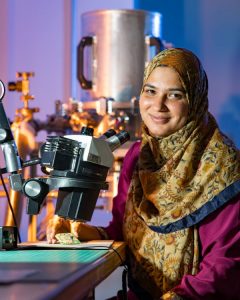 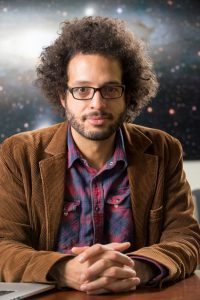 Profiles on these individuals and their research will be published over the next few weeks.