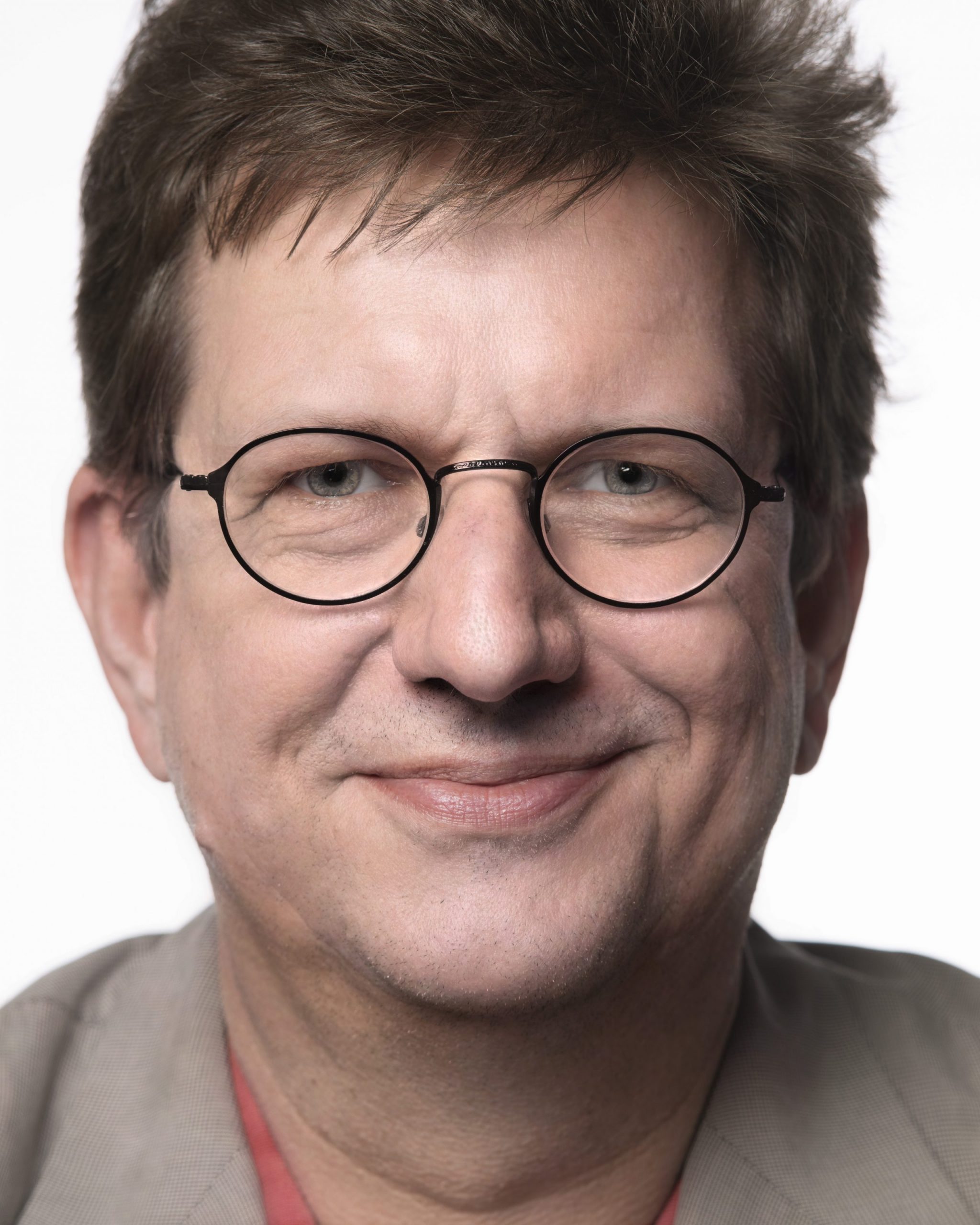 Professor Alfons Weber will supervise the design and construction of the so-called DUNE Near Detector complex, which will be located close to the source of the neutrino beams at Fermilab.

Editor’s note: Below is a press release issued by Johannes Gutenberg University Mainz.

Neutrino physics is one of the main focuses of the PRISMA+ Cluster of Excellence at Johannes Gutenberg University Mainz (JGU), with many of its researchers participating in several large international experiments at the South Pole, in Italy and in China.  Now, JGU together with Fermilab has appointed Alfons Weber as a new W3 professor. Weber, a leading specialist when it comes to neutrinos, will move to Mainz from the eminent University of Oxford, further reinforcing the neutrino research program here. His primary objective is to promote German participation in the next major neutrino experiment, Deep Underground Neutrino Experiment  (DUNE), at Fermilab located near Chicago.

“We are very pleased that we were able to make this joint appointment in collaboration with Fermilab,” explains JGU President, Prof. Georg Krausch. “The fact of our cooperation demonstrates the exceptional reputation of our PRISMA+ Cluster of Excellence and the outstanding quality of research undertaken here, and confirms once again the international standing of our Mainz-based physicists.”

“On behalf of Fermilab, congratulations to Prof. Alfons Weber on obtaining his full professorship at the University of Mainz,” says Fermilab Director Nigel Lockyer. “He is well known for his leadership role in the Deep Underground Neutrino Experiment and will bring a wealth of knowledge and experience to Mainz. We look forward to his continued leadership in the DUNE research program.”

Weber will be relocating to Mainz on June 28, 2021. “I am very much looking forward to my new responsibilities both in Mainz and at Fermilab. Being involved in developing the DUNE experiment is a complex and exciting challenge. I am convinced this cooperation with the team in Mainz who are conducting research into neutrinos and high-energy accelerators will generate synergies and lead to new insights.”

Fermi National Accelerator Laboratory – Fermilab for short – is the national research laboratory for particle and high-energy physics in the USA. More than 1,000 scientists from over 30 countries are collaborating on DUNE, hosted by Fermilab. They plan to send neutrino and antineutrino beams 1,300 kilometers straight through the earth. As they make this journey, the three well-known types of neutrino will be constantly changing into one other. “By better understanding this process – something we call neutrino oscillation – we hope to find out whether neutrinos are responsible for the fact there is far more matter than antimatter in the universe,” Alfons Weber explains. The beams originate at the Fermilab particle accelerator complex near Chicago and will travel through dirt and rock—no tunnel needed—to the enormous particle detectors located at the Sanford Underground Research Laboratory in South Dakota. Prep work is underway for the excavation of about 800,000 tons of rock to create the huge caverns for the DUNE far detectors.

His primary task is to supervise the design and construction of the so-called DUNE Near Detector complex, which will be located close to the source of the neutrino beams at Fermilab. “This is mainly necessary to analyze the neutrino beams before we send them on their long trip,” says Alfons Weber. “This is because, to put it figuratively, we can only make statements about what arrives at the finish line if we know exactly what’s leaving the starting blocks. So we need this initial analysis in order to be able to interpret the results later on.”

Various universities in Germany have teamed up to design and build a prototype for a specific measuring device to be incorporated in the DUNE detectors; this will be an electromagnetic calorimeter that can detect particles such as photons, neutrons and electrons. The PRISMA detector laboratory is playing a crucial role in this project, due to the tremendous amount of expertise and highly specialized know-how it offers, in terms of both the development of fast electronic devices as well as the construction of prototypes.

Weber is confident that, “The accelerator-based neutrino physics that we will be studying with the help of DUNE will deliver significant results in the next few years and will comprehensively extend our understanding of these omnipresent yet elusive ghost particles.” He will undertake the majority of his research at PRISMA+ in Mainz, but will also regularly visit Fermilab for extended research stays.

Alfons Weber studied physics at RWTH Aachen University and had already begun focusing on neutrinos in his diploma thesis written in 1989. While studying for his doctorate and working at CERN’s large Electron Positron Collider, he initially concentrated on researching the W boson before once again turning to neutrinos after being appointed to a post at the University of Oxford in 1999. First as a departmental lecturer and later as a professor, he was involved in the earlier MINOS project at Fermilab and the T2K experiment in Japan, which is dedicated to neutrino oscillation research. In Oxford, he also coordinated and led the British participation in the planned DUNE experiment. Alfons Weber was born in 1965 and is married with two children. In his free time, he enjoys sailing and reading fantasy and sci-fi novels.