Just as charged particles collide into one another in an accelerator, various branches of science ranging from physics and engineering to computer science collide to design, construct and operate particle accelerators. To help develop the next generation of researchers in accelerator science and technology, the U.S. Department of Energy’s Argonne National and Fermi National Accelerator Laboratories jointly run a prestigious summer undergraduate program to achieve this goal.

Established in 2008, the Lee Teng internship gives upper-level university students in the U.S. the opportunity to gain hands-on experience in accelerator science and technology while working with experts in the field. Every summer, 10 students participate in the competitive paid internship. These interns come from a wide range of disciplines, including physics, mathematics, materials science, electrical and mechanical engineering and computer science. 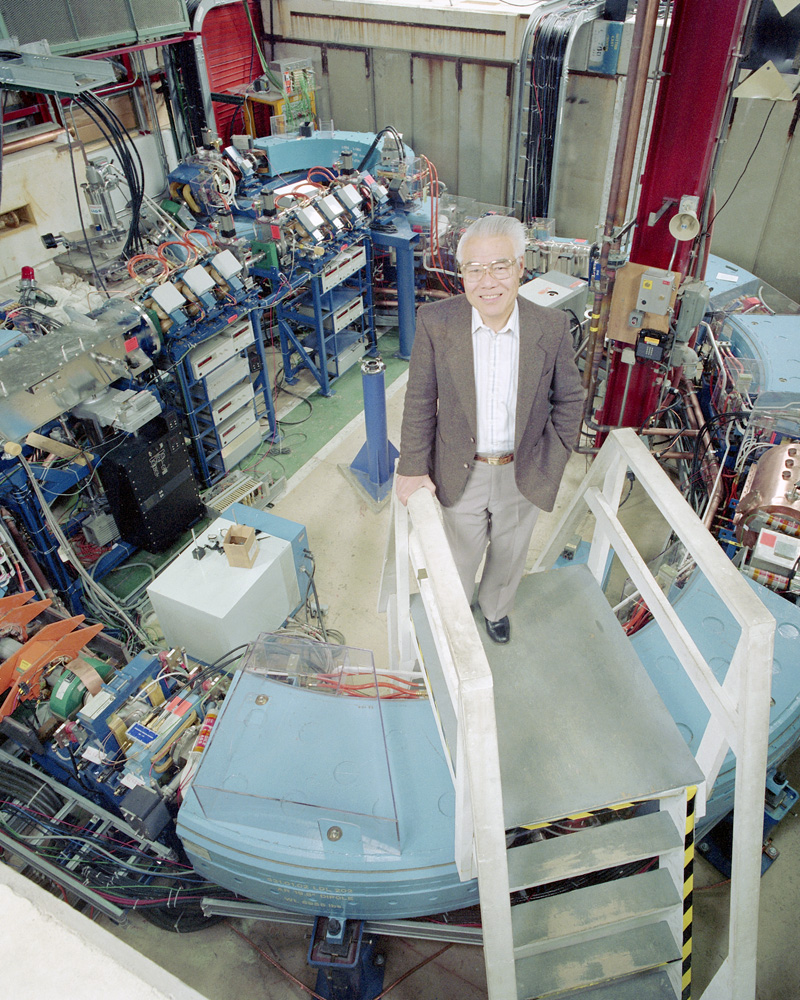 After a two-year pause due to COVID-19, the internship will resume in the summer of 2023. The 10-week program enables new college juniors, seniors and occasionally even talented sophomores to challenge themselves in the exciting world of particle accelerators at either Fermilab or Argonne.

“Accelerator science and technology has enabled countless scientific discoveries with transformative impacts on society and industry,” said Jonathan Jarvis, co-director of the Lee Teng Internship program and head of Fermilab’s Accelerator Research Department. “Programs like LTI are essential for developing the workforce that will produce the next generation of innovations and discoveries.”

“I was very fortunate to have the opportunity to be part of the Lee Teng Internship. The exposure to Fermilab was extremely positive and motivated me to continue working with the different national labs wherever possible.” – Ben Sims, former Fermilab LTI intern

The program fosters the ideas and potential of early-career individuals in this field in honor of theoretical physicist Lee Chang-Li Teng, who led and contributed to numerous global particle accelerator projects while educating those around him. Upon emigrating to the United States, Teng followed his passion for particle physics. He first earned his doctorate at the University of Chicago and then worked at Argonne and Fermilab for decades. 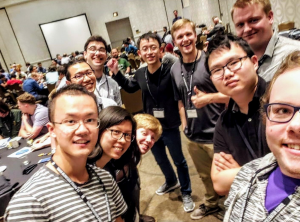 Ideal candidates for LTI show exceptional strength in the classroom but don’t need to have previous accelerator experience. Jarvis said the selection committee of five to six engineers and scientists want to see a promising student who is open and interested in relevant areas like electromagnetism.

The LTI program opens with a two-week trip to the rigorous U.S. Particle Accelerator School, where the interns take the course, “Fundamentals of Accelerator Physics and Technology with Simulations and Measurements Lab,” for academic credit. The interns then return to the labs to work on a collaborative research project alongside a mentor at Argonne or Fermilab.

“Being able to work at Argonne National Lab introduced me to the idea of working at national labs, which is now my goal. Participating in USPAS was also a great experience as it gave me an option for research in graduate school that I pursued,” said Cassandra Phillips, former Argonne LTI intern and Northern Illinois University graduate student. “Now I get to work at the Argonne Wakefield Accelerator facility as a graduate student performing research for structure-based wakefield acceleration.”

In the remaining eight weeks, students are assigned to a mentor and project at either national laboratory that appropriately matches their respective skill sets. For example, a student with interest and experience in machine learning or artificial intelligence might be paired with an accelerator engineer for a project on accelerator control systems. During the internship, interns will tour Fermilab and Argonne and visit the University of Chicago research facilities. They also receive guidance on building graduate school applications. Concluding the program, interns will summarize their summer research and present their projects at a joint research symposium. 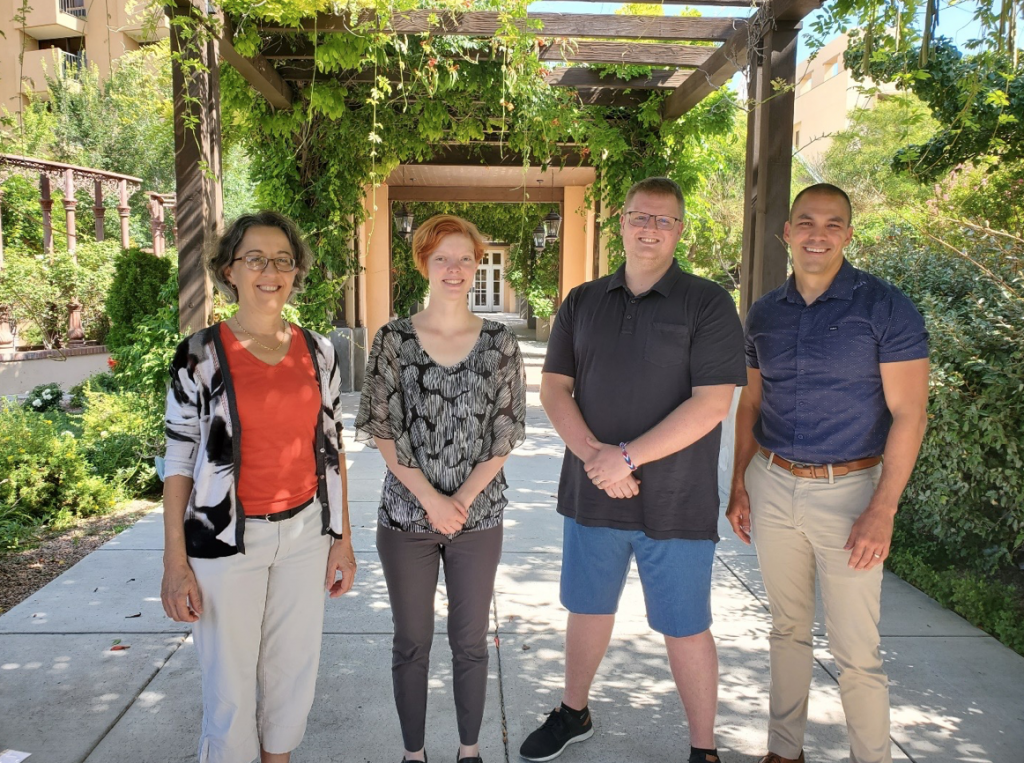 “I was very fortunate to have the opportunity to be part of the Lee Teng Internship. The exposure to Fermilab was extremely positive and motivated me to continue working with the different national labs wherever possible. This has led to my current work as a graduate student on beamline simulations of the new low-emittance injector for LCLS-II-HE,” said Ben Sims, a former Fermilab LTI intern and current graduate student at Michigan State University. “I hope to continue my career by working at a national lab in the future.”

Applications for the Lee Teng Internship went live on Fermilab’s website in November 2022.

Fermi National Accelerator Laboratory is supported by the Office of Science of the U.S. Department of Energy. The Office of Science is the single largest supporter of basic research in the physical sciences in the United States and is working to address some of the most pressing challenges of our time. For more information, please visit science.energy.gov