The judges have spoken, and the winners have been chosen in this year’s Fermilab Photowalk competition.

On Sept. 22, the Department of Energy’s Fermi National Accelerator Laboratory in Batavia, Ill., invited 50 amateur and professional photographers to take pictures in five high-tech areas of the lab, areas not part of the public tour. The photographers, chosen on a first-come, first-served basis, were then asked to submit their best shots to a panel of five local Photowalk judges.

Earlier this month, the judges selected their favorites from the 234 submissions. Their choices range from close-up shots of machinery to depictions of the iconic Wilson Hall, some in color and others in stark black and white. The judging process was spirited, requiring several rounds of voting to arrive at the 25 favorites.

The winning photo was taken by Stan Kirschner of Mundelein, Ill. Kirschner has been a photography enthusiast since he was 13, when his parents bought him his first camera – a Kodak Baby Brownie Special. He has taught photography at the University of Vermont and is active in two camera clubs.

“I feel very honored to be a participant in Fermilab’s 2012 Photowalk,” Kirschner said. “What a wonderful opportunity and experience to learn about particle physics and be able to look for creative images to photograph.”

The top 25 photos have been posted online at the Fermilab website, and will be featured on a new exhibit to be displayed in the Wilson Hall atrium. The top five photos will be entered into the international Photowalk competition, run by the particle physics collaboration Interactions.org. A total of 10 laboratories around the world will take part in the contest, with public voting set to begin in December.

Fermilab was one of two U.S. Department of Energy laboratories to participate in this year’s Photowalk. The other, Brookhaven National Laboratory in New York, has also chosen their top five photos for the international competition. Brookhaven’s winners can be seen here.

Fermilab’s Photowalk drew participants from as far away as Atlanta, Ga. It’s the second time Fermilab has held a Photowalk, and the first since 2010.

This year’s panel of judges:

Fermilab is America’s premier national laboratory for particle physics research. A U.S. Department of Energy Office of Science laboratory, Fermilab is located near Chicago, Illinois, and is operated under contract by the Fermi Research Alliance LLC. Visit Fermilab’s website at www.fnal.gov, and follow Fermilab on Facebook at www.facebook.com/fermilab and on Twitter @FermilabToday. 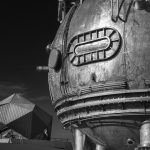 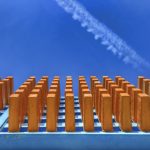 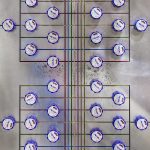 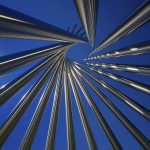 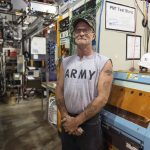 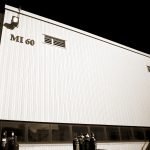 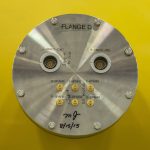 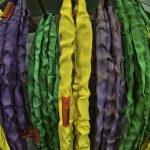 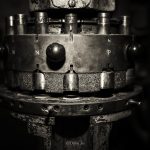 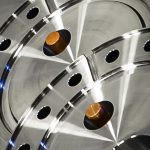 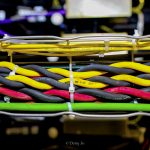 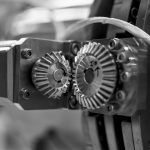 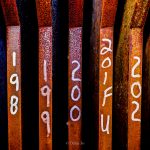 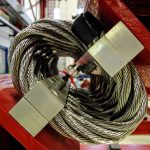 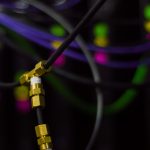 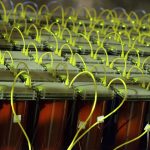 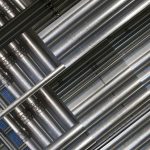 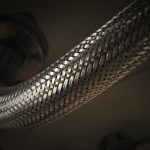 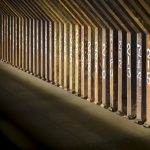 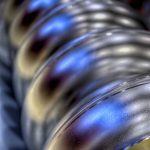 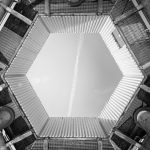 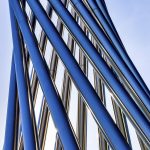 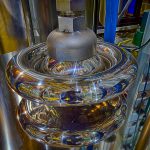