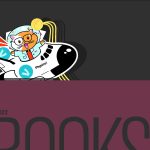 This year’s list includes a book about an eminent physicist striving to avoid fame, two unique books for children, and a book with equations you’ll actually be able to read. 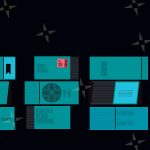 Explore 10 new works related to particle physics and astrophysics, plus a bonus book on math. 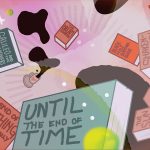 How do the questions Galileo faced in the 17th century relate to those posed in our own era? What is our place in this vast realm of existence? How will spacetime come to an end?Symmetry writer Mike Perricone’s favorite physics books of 2020 cover an impressive span of time: from the very beginning of our universe until the very end. 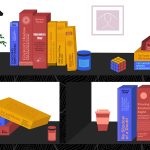 The year 2019 was a banner one for Albert Einstein: It included the first image of a black hole and the 100th anniversary of the 1919 solar eclipse expeditions that validated his theory of general relativity. Learn more about both, plus topics such as quantum theory, the Hubble Space Telescope, and the science (and fiction) of “Game of Thrones” in Symmetry writer Mike Perricone’s annual list of new popular physics books. 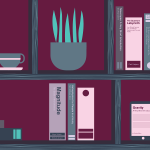 Tuning in for science The sprawling Square Kilometer Array radio telescope hunts signals from one of the quietest places on Earth. 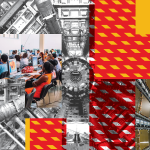 Universities in sub-Saharan Africa are teaming up to offer free training to students interested in fundamental physics. 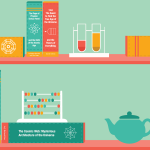 As 2016 comes to a close, Symmetry writer Mike Perricone takes us through the latest additions to his collection of popular science books related to particle physics.