Supersymmetry is a theory that predicts that all known particles have as-yet-undiscovered partner particles, or superpartners. These superpartners, according to this theory, could be produced in proton-proton collisions at the Large Hadron Collider at the European Laboratory for Particle Physics, CERN. Scientists have been actively exploring the nature of supersymmetry for over 40 years, in part because it can help explain the Higgs boson’s mass, which is currently measured to be about 125 times the mass of the proton. Searches for new partner particles with the CMS and ATLAS experiments at the LHC most often look for a large imbalance of energy resulting from supersymmetric particles that escape without detection. So far, these searches have found no sign of supersymmetry. 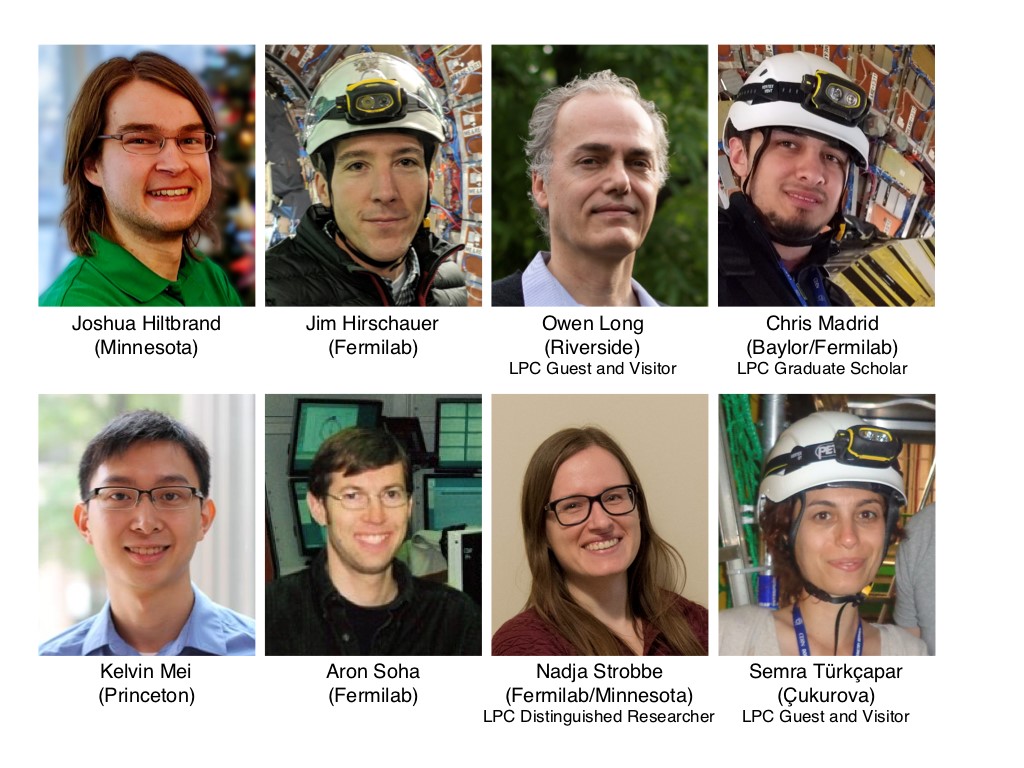 These physicists comprise the LPC team that contributed to the supersymmetry analysis.

One team working on these searches comprises U.S. CMS physicists from Fermilab and associated universities collaborating under the umbrella of the Fermilab LHC Physics Center, which is also known as the LPC. This team is the first to perform a new kind of search for “stealthy” supersymmetry that does not result in an obvious signature of large energy imbalance. Instead, the LPC team is looking for collisions that result in an unusually large number of particles in the CMS detector. The LPC team uses a special machine-learning technique in which two neural networks, pitted against each other, discover subtle differences between signal and background events. Those differences are then used to help identify the few interesting collisions that may come from stealthy supersymmetry from the billion collisions per second that the LHC produces.

CMS recently published a physics briefing describing this analysis. In it, you can read more about stealthy supersymmetry, the importance of dueling neural networks and what the LPC team has learned from the data.

Jim Hirschauer is a Fermilab scientist.