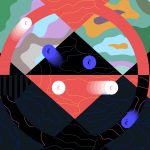 A new observation by the LHCb experiment finds that charm quarks behave differently than their antiparticle counterparts. During the last four years, LHC scientists have filled in gaps in our knowledge and tested the boundaries of the Standard Model. Since the start of Run II in March 2015, they’ve recorded an incredible amount of data —five times more than the LHC produced in Run I. The accelerator produced approximately 16 million billion proton-proton collisions — about one collision for every ant currently living on Earth. 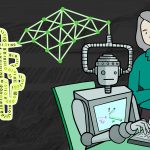 A new review in Nature chronicles the many ways machine learning is popping up in particle physics research.

Starting from the bottom 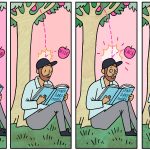 The bottom quark may lead physicists on a path to new discoveries. 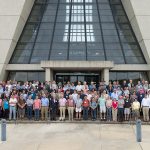 DUNE joins the elite club of physics collaborations with more than 1,000 members.

A new search to watch from LHCb 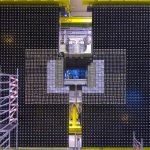 A new result from the LHCb experiment could be an early indicator of an inconsistency in the Standard Model.

What’s left to learn about antimatter? 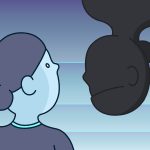 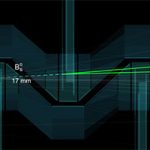 Standard Model predictions align with the LHCb experiment’s observation of an uncommon decay. 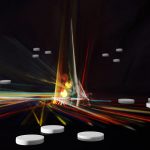 A result from the LHCb experiment shows what could be the first evidence of matter and antimatter baryons behaving differently.