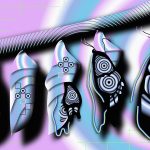 Inventions like the transistor and laser changed the world. What changes will the second quantum revolution bring?

The many paths of muon math 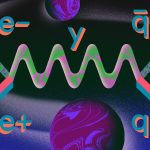 Here’s how physicists calculate g-2, the value that will determine whether the muon is giving us a sign of new physics. 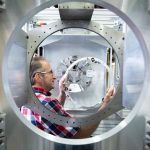 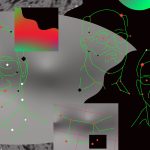 Early Tuesday morning, three physicists—James Peebles, Michel Mayor and Didier Queloz—were rewarded for decades seminal contributions to advancing science with a phone call from Stockholm. This year’s Nobel Prize in Physics was awarded “for contributions to our understanding of the evolution of the universe and Earth’s place in the cosmos.” 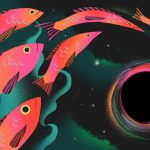 The potential of plasma wakefield acceleration 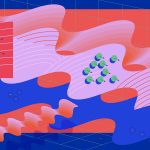 What if you could accelerate particles to higher energies in only a few meters? This is the alluring potential of an up-and-coming technology called plasma wakefield acceleration. Scientists around the world are testing ways to further boost the power of particle accelerators while drastically shrinking their size. 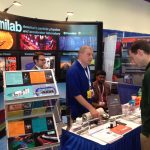 A Fermilab expert invents a simple, portable device that could signal a nearby train that the tracks are obstructed.

A new model for standards 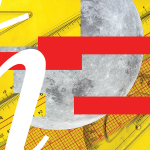 In an upcoming refresh, particle physics will define units of measurement such as the meter, the kilogram and the second.

Quirks of the arXiv 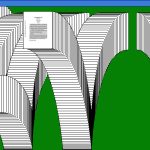 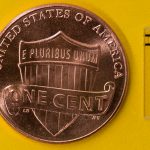 Scientists at Fermilab and the University of Chicago are planning to search for hypothesized invisible particles using cutting-edge quantum sensor technology.